Code editors are like butter on bread for designers and programmers.

Considering that basic text editors (such as Notepad on Windows and TextEdit on MacOS) are insufficient for performing complex web code editing tasks (because they lack many necessary features), these tools are the perfect solution.

But what is a code editor?

Well, as its name suggests, an editor with these characteristics is a tool specialized in carrying out a very specific task: editing files to write and modify web code .

Therefore, if you are part of the world of programming, you need to use one to develop your work as efficiently as possible.

The best code editors don’t just let you edit files, they help you find and fix bugs and make it possible for you to customize just about anything you want.

Are you a developer, programmer or designer and are you looking for a tool that allows you to edit web code on Windows or Mac with ease, agility and speed?

Well, stay here, because in this post we are going to review the 6 best code editors that you have at your disposal .

Paid and free, the selection includes options for all tastes.

Which one will you stay with? Let’s check it out!

The 6 Best Code Editors For Programming

Without further ado, we give way to the parade of editors. Ready? I’ll start with the one I normally use: Sublime Text 3 , a valid code editor for Mac, Windows and Linux and is one of the most complete text editors out there.

Another of Sublime Text’s strengths is that it is incredibly extensible , with a huge number of plugins available to install . This multiplies the options, such as themes with which you can customize the appearance of the editor, code lint (an assistant to quickly locate possible errors in the code), color definition tools… and all kinds of useful features when working with editors. of code in the development or design of a website .

How much does Sublime Text 3 cost? Although you can download and try it for free , for continued use, you will have to checkout. The price: 80 dollars.  The good news is that you can use the same license for multiple computers.

If you are a programmer, this is a good investment. Among the code editors for Mac, Coda is one of the best options. Developed by Panic, with this code editor you don’t need FTP software, so you can not only work with local files, but also edit remotely .

Fast, clean, and powerful , it has all the features you’d expect from such a tool, such as autocomplete, syntax highlighting, web inspector, profile debugger, code folding, find and replace, tag auto-closing, indent guides or comments on code changes.

An essential in the Windows operating system is Notepad++ . I work with Mac now, but when I used Windows, it was my head code editor.

It’s like the Coda version of Windows. And be careful, don’t be fooled by the name. It is much more powerful than Notepad. In fact, some people call it “the cycled Notepad”. 😀

Free and free software, its ease of use makes it a very attractive alternative for those programmers who do not have very complex needs or require functions as advanced as those offered by other editors.

Among its main characteristics , the following stand out:

As you can see, although it is not as powerful as Sublime Text, for example, it is a valid text editor. 😉 Free, stable, open source, very robust and good working speed are some of the main features of Visual Studio Code , the code editor developed by Windows (although it also works with Mac, and very well too).

Especially recommended for large and complex projects. Although it’s a bit slow to boot, once you start using it, it’s fast and allows you to do quite a few cool things, like Git control (so changes you make to your files are highlighted in multiple places), autocomplete with IntelliSense, description automatic real-time API, open and sort multiple folders, side-by-side version comparison (for extra clarity) and supports over 30 languages .

Together with the fact that it also supports extensions, it is a good option for modifying web code and programming if you work with a 64-bit computer, so if you use a 32-bit system, you will not be able to use it .

Atom could be defined as a free version of Sublime Text with a friendly interface. It’s free , with good stability (although not my favorite in this sense), good speed and high possibilities.

It is an open source web text editor developed by GitHub. Although in its beginnings it had some stability and performance problems, they have been reduced considerably as the software has matured.

It is true that it is still slower than some of its competitors, but it is as useful and fast as any of the other options.

This, together with its free nature, make it one of the code editors to have in your bedroom.

Brackets is an interesting tool with which developers and designers can work with HTML, CSS, JavaScript and many other languages .

It is free and although the customization options are not as extensive as others already mentioned, the stability, speed and work possibilities are more than acceptable, thanks to the fact that plugins can be added that increase its functionalities.

Developed by Adobe and available for Windows, Mac and Linux , it is also an open source editor. It has only been on the market for a few years and, therefore, it still has a long way to go, but it seems to be a good alternative.

For example, its dynamic preview is interesting , which allows you to see the changes you are making in the code of a web browser and easily detect possible code errors.

In addition, it highlights syntax highlighting, programming help, the “search and replace” option, keyboard shortcuts that make changing from one document to another more agile, and the possibility of sharing extensions through GitHub.

A simple and attractive interface and its many features make Brackets a very complete free code editor .

How To Decide Which Code Editor To Use?

Choosing a code editor can be a challenging task.

Before choosing, think about what you want your editor to do for you.

The list of potential features is almost endless , and only you can tell which ones are the most important. What makes you feel most comfortable, efficient and productive? Decide what your priorities are and then choose.

Also take a look at the available settings, plugins and other extensions. Find out what things you can change or configure to make sure the experience is the best it can be while working with it.

And finally, test . Only then will you discover if you have really made the right choice.

You are happy? You already have header code editor. Isn’t that cool? Well, try another one! 😉

With Which You Stay?

And now that you know the most recommended code editors, tell me: which one is your favorite? Have you tried any? Do you use another that is not on the list? We continue in the comments. 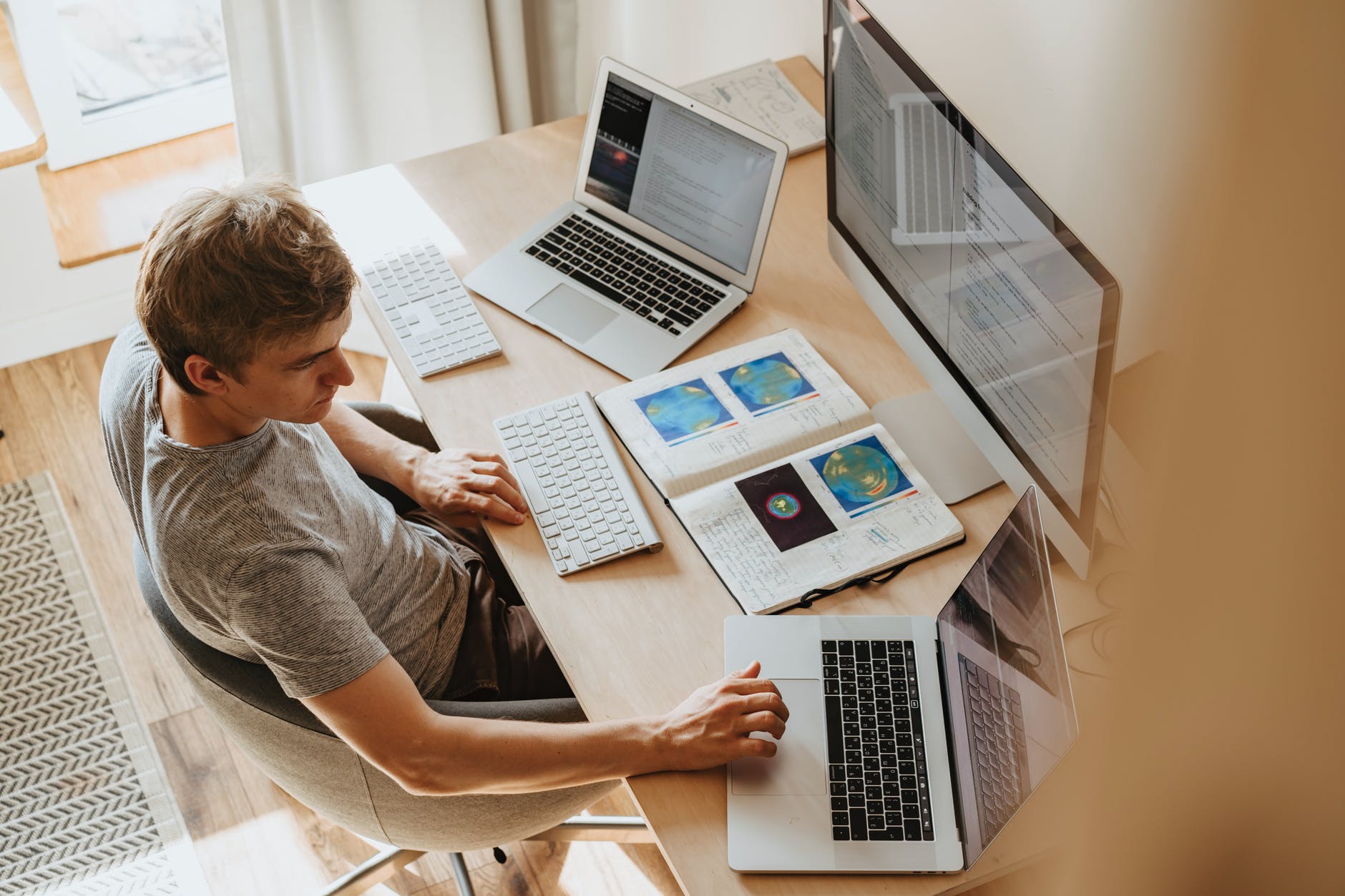 Are you thinking of taking the leap, or starting a new activity online, or in the cloud as…
byadmin

Are you one to write long entries? Then surely you would like to have on your website a simple…
byadmin

We have found great news for you! If you are looking to boost the performance of your business…
by 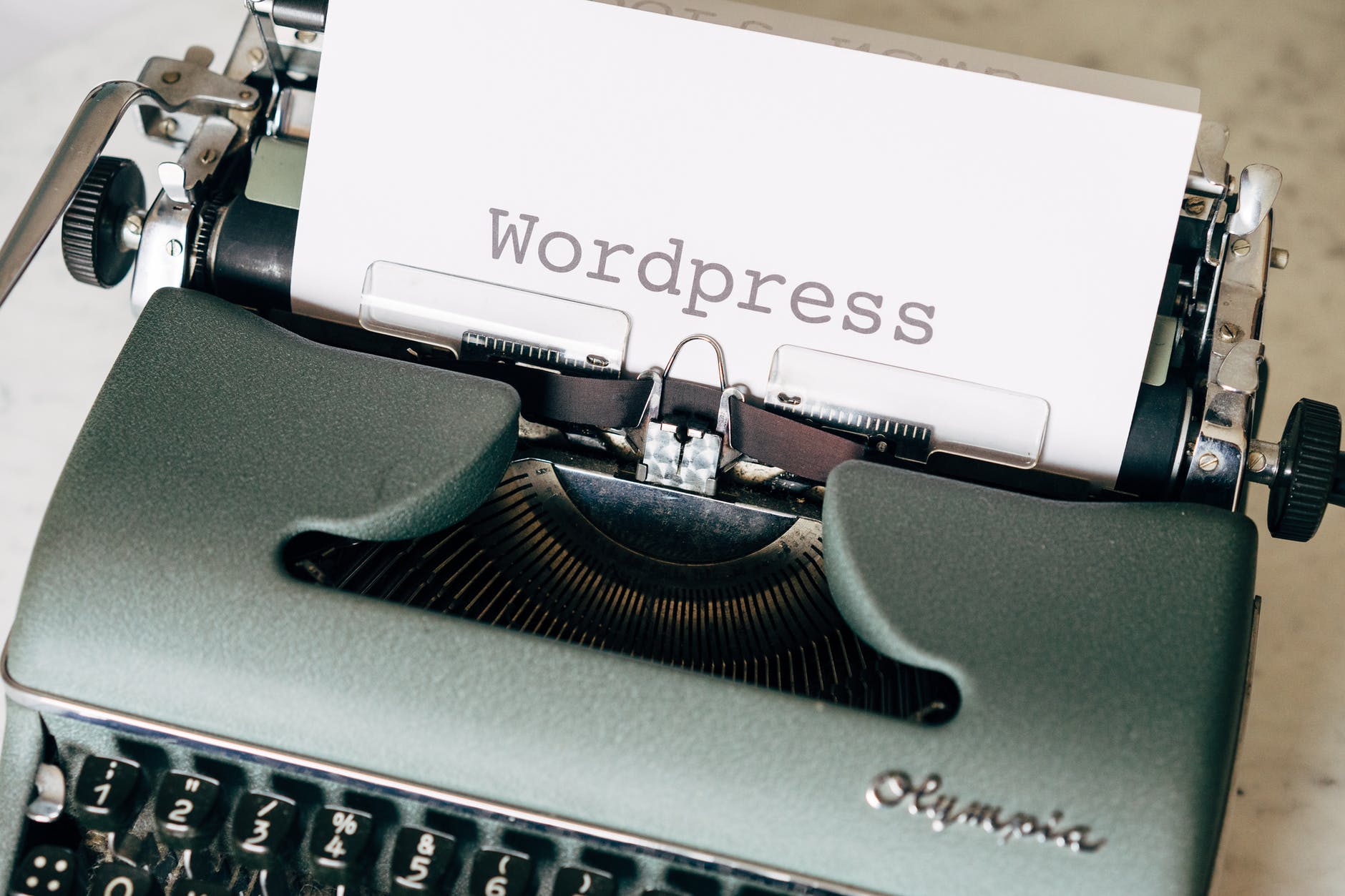 What Happens When I Change The WordPress Theme?

What Happens When I Change The WordPress Theme? Discover The Steps To Follow To Avoid Scares And Technical Problems…
byadmin