Doubts between buying the iPad Pro vs iPad Air? We analyze and compare all the features of both models and tell you which one is more worthwhile and why.

The new iPad Pro (the one from 2021) is the biggest update that the iPad Pro has received since its inception and is the best tablet in terms of power and technology that money can buy. And it is precisely its price that makes many users back. Is it worth spending so much? Am I going to put all that potential to use?

The alternative for many (Apple lovers) is the iPad Air 4, a cheaper tablet in comparison that still has some impressive features, technology and Apple’s own design. And, if you can not decide between the iPad Pro vs iPad Air we are here to help you. That’s why we have gone through all the features and specifications of both tablets, as well as the price, the design, and everything you need to know before pulling out the wallet.

In short, with both tablets so powerful and competitive, how do you know which one to buy? Is the iPad Pro vs iPad Air worth it? As tablets, either of the two Apple models should work for your plans, but after reading this comparison you may discover that one of them has the best balance between features and price, depending on your intentions. What will it be? Keep reading.

If we want to continue adding gigs, the prices of the iPad Pro and iPad Air rise to € 1,649 for their 2TB. In addition to taking into account that the models compatible with mobile cards are more expensive. At this point, it should be noted that while the iPad Air stays with 4G, the improved version of the iPad Pro does come with 5G incorporated.

And where can we buy the new iPad Pro or iPad Air? Well, if you want to pay it at the original price, you can buy it almost anywhere. However, if you want to save a lot of money on both models, we recommend that you look for both the iPad Pro and the second-hand iPad Air.

Find out about all the technological news before anyone else!

If, on the other hand, size does not matter to you and what you care about is aesthetics, you have to know that the iPad Pro is only in silver or space gray, while the iPad Air 4 is in many more colours such as silver, space gray, rose gold, green or sky blue.

Both screens of the 11-inch iPad Pro and iPad Air 4 are very similar, as can be seen in our comparison table at the beginning of the article. That is why at this point we are going to make special mention of the 12.9 ”iPad Pro, as it stands out more among the competition.

In terms of image quality, the 12.9 ”iPad Pro offers the highest resolution on the market (2048 x 2732) without losing pixel density (265 PPI). The iPad Air 4 on the other hand is not that impressive, and its somewhat smaller size limits it to a resolution of 1640 x 2340 (264 PPI). Although this does not make it stop being a tablet with an excellent screen.

If we turn them around, things don’t change too much. And it is that when it comes to making video calls, the iPad Pro has the same 12 MP camera while the iPad Air 4 is reduced to a 7 MP lens. Perhaps the biggest difference between the iPad Pro and the iPad Air is the latter with its Center Stage function, with which the camera will follow you during video calls.

On the battery issue, don’t expect too much either. And is that, it does not matter if we talk about iPad Pro or iPad Air 4, since the duration of both models is the same. Apple ensures that with active and continuous use the battery lasts up to 10 hours in both models, although experience tells us that depending on the use and the brightness of the screen it may be somewhat less.

It’s time to open both tablets to see what makes each of them unique, it is at this point, it is where arguably the biggest difference between the iPad Pro and the iPad Air 4. On the one hand, the iPad Pro uses Apple’s powerful M1 chipset, while the iPad Air 4 incorporates the A14 Bionic processor. The latter is the range that so far has incorporated all the iPad, while the M1 chip Apple is the same as the MacBook or iMac carry portable (hence power). On the other hand, the A14 Bionic chip is the same chipset that you will find in the iPhone 12, which gives us an idea of ​​its power.

This makes the iPad Pro one of the most powerful tablets on the market, designed for those who want to make music, edit video, draw or all at the same time. Of course, keep in mind that neither of the two iPads has microSD support, so you will have to decide which version of memory to buy or pay for cloud storage.

In short: which one to choose, the iPad Pro or iPad Air 4?

Both the iPad Pro and the iPad Air 4 are both very good tablets, but (there is always a but) they are designed for different audiences. If you don’t have budget problems and want to enjoy the most powerful tablet out there, go for the iPad Pro. Its performance combined with its magnificent screen with 120 Hz makes it the perfect replacement for any laptop when combined with a keyboard.

On the other hand, if what you are looking for is simply a good tablet for day-to-day, to take notes, watch series, draw or even play games, then the iPad Air 4 is more than enough. Its size (compared to the 12.9 ”Pro version) makes it better suited to the tablet experience. Also, as a user, you will not notice the difference in performance compared to what the iPad Pro can offer advanced users.

And so far our comparison iPad Pro vs iPad Air 4. We hope we have solved your doubts about which one to choose. Remember the memory limitations and the price differences between the different models and you will have no more problems choosing the tablet that best suits you.

Kodi is a big platform that allows the user to access live video streaming privately. It’s a free-of-cost…
byadmin 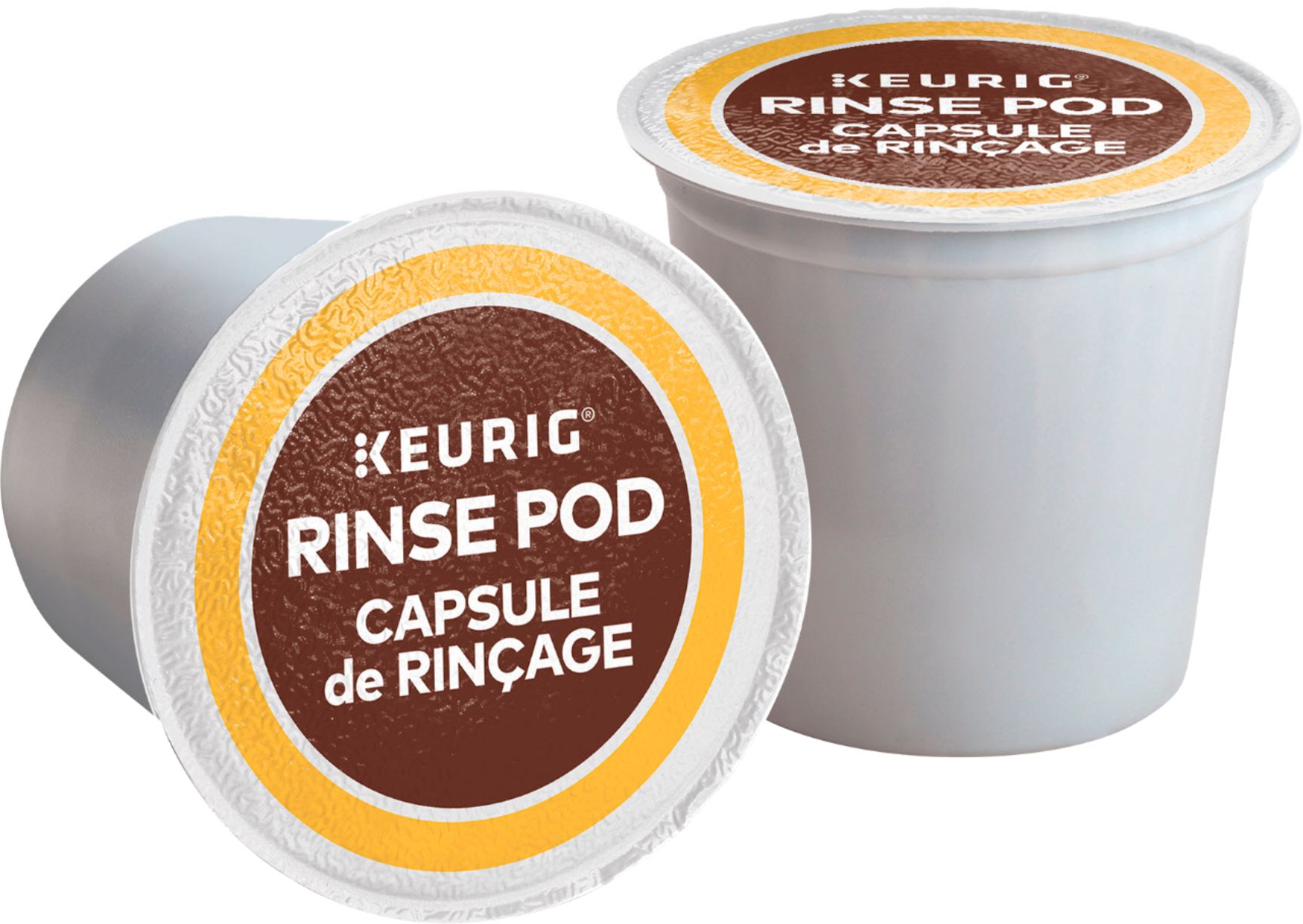 What Is A Keurig Rinse Pod?

Keurig includes rinse pods as a part of its brewer’s safety kit. However, many Keurig proprietors are not…
by 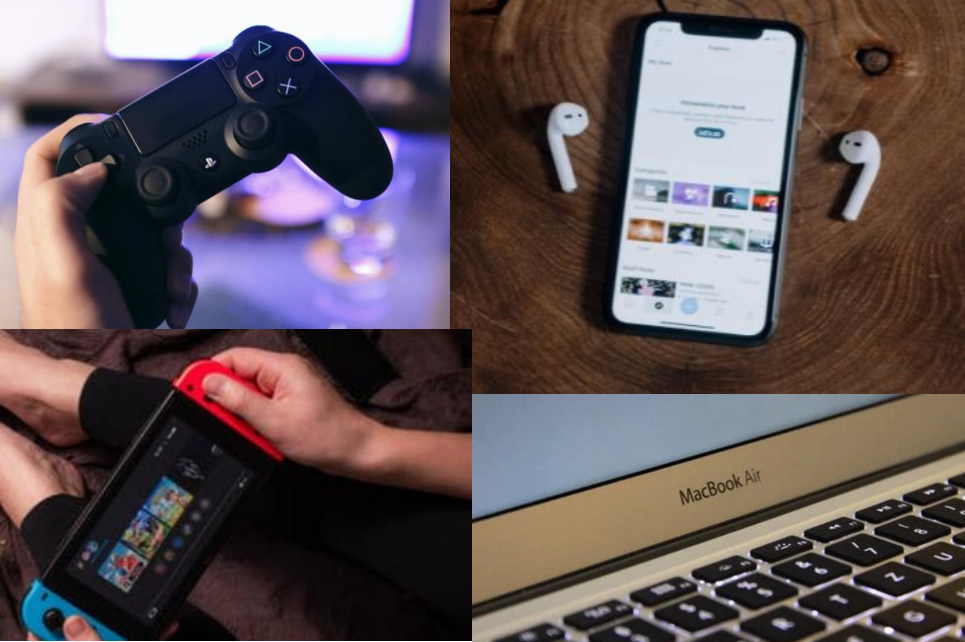 7 irresistible products you won’t be able to resist

Being single has never felt so good and, whether you enjoy it or not, these 7 irresistible products are on…
byadmin 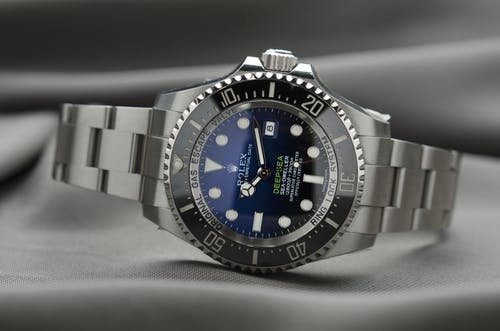 If you are thinking of getting a good watch, today we are going to talk about the 10 best…
byadmin