Over the years, technological advances have amazed and amazed everyone thanks to the endless possibilities and utilities provided by each device.

Not surprisingly, the New Information and Communication Technologies, better known as ICTs, have transformed today’s society in an impressive way, to the point of cutting distances and bringing people closer together with just one click. Here comes one of the most revolutionary devices, which fully complies with the aforementioned: the Smartphone.

This smartphone has practically become a pocket computer, obviously keeping the proportions. It has many of the same functionalities and utilities of the computations, however, it also has a disadvantage that gives users headaches: viruses.

How do viruses attack Smartphones?

The so-called viruses in smartphones can be easily detected since once they attack the mobile equipment, they will begin to have strange, erratic and obviously evident behaviour. The most affected points in this type of situation are the memory and the CPU, also the configuration and applications.

A clear example of this is the remarkable battery consumption, especially if the cell phone had been working well. Although it is true that smartphones tend to have problems after a considerable time, that does not mean that the deterioration occurs overnight. You have to be very careful with this.

On the other hand, viruses on smartphones also tend to create quite a few problems with applications. These close by themselves, sometimes they don’t even open and worst of all, they even install themselves on the device without the user having downloaded and/or bought it, in this case, they are dangerous applications or simply occupying space.

Another cause to take into account due to viruses on smartphones is when the phone turns on or off on its own, random files are generated and strange and unintelligible messages arrive or send.

How to fight viruses on Smartphones?

First of all, it is essential that users know well the names of the most common and dangerous viruses, which attack systems such as iOS and Android.

These are the Cabir, the Commwarrior, Duts, Skulls, Gingermaster, DroidKunFu, and the Ikee. Some of these are known as worms, others as Trojans, the truth is that each one has its particularity and its level of danger for the computer, therefore it is important to recognize them.

The second step to combat them is to download a good antivirus in order to promptly identify the virus and eliminate it from the operating system. On the Internet, there are many antiviruses dedicated exclusively to smartphones, although other originals for computers have also released their own applications for smartphones.

Although nobody wants to have a virus on their computer, the truth is that it cannot be considered the end of the world either. If the user acts promptly and correctly, he can get rid of the evil that afflicts him.

Android Nougat on LG G4: The G series flagship of LG started all the way from the G,…
byadmin

LG G4 Recovery Mode is what users are asking for these days. The recovery mode on LG G4…
byadmin 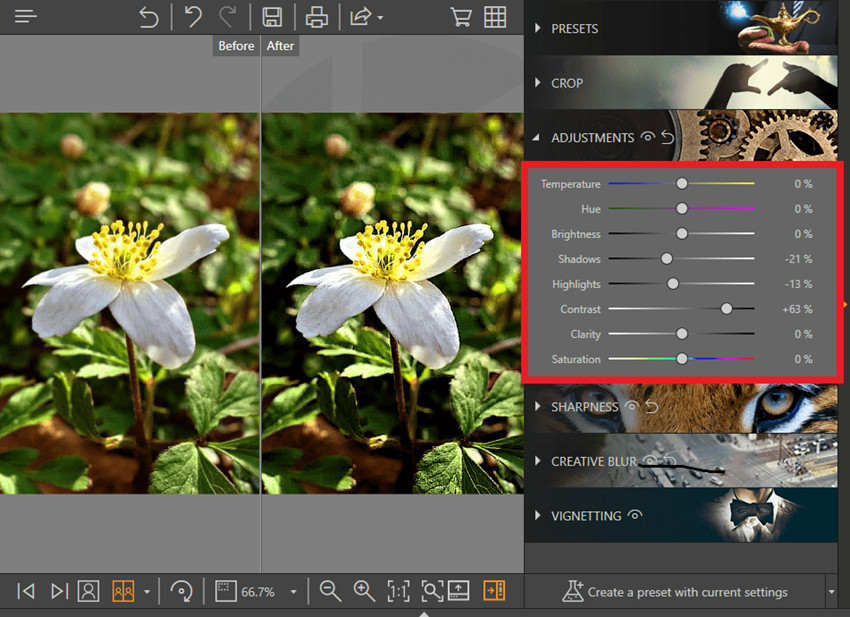 Some contemporary smartphones include OIS or EIS. Most customers have trembling fingers, and OIS facilitates to lessen the…
by

The majority of the population spends quite a few hours watching social networks and consulting applications . Mobile…
byadmin