Roblox games have been a true revolution all over the world, including Spain where they were launched in 2018. Below, we review some of the most interesting titles found on this platform where you can enjoy and create at the same time.

Roblox games are created by the community itself , so it is possible to find many titles of any genre with greater or lesser quality. In this way, users, in addition to enjoying playing, have the possibility of increasing the number of experiences by devising and sharing through the company’s own development tool.

This online entertainment platform is available on any device (PC, Mac, iOS, Android, Amazon Devices, Xbox One…). To get the most out of it, it is important to know which are the best video games that can be found and that receive thousands of visits from users.

This game developed by Coeptus has accumulated, since its launch in 2014, more than 6 billion visits. Your objective will be to build and design your own house , for which you will have to look for a job and earn money. You will be able to have one of their wonderful vehicles, chat with friends, enjoy role-playing games, explore the city and much more.

Car Dealership Tycoon is another of the most popular Roblox games and also one of the best within the genre. Become a dealership tycoon. Design, build and customize your own empire . Also, you will be able to freely use your cars, drive cool models and explore the map together with your friends, and earn money with your creations.

See also  Gon Freecss from Hunter x Hunter, the friend we all want

Although the game is in beta, it already has almost two billion lives and is one of the best rated on the platform. Your mission will be to form a team with your friends to defend the huge horde of zombies that devastate this world. Earn coins, buy towers and level up.

FPS lovers have here a good option made by ROLVe Community. The game is based on CS:GO game modes: Demolition, Deathmatch and Arms Race. The title was completely revamped in 2018 (although the original version is still playable), which made it very popular and today accumulates more than 4 billion views.

This action game inspired by Dragon Ball Z will make you become the strongest Saiyan in the universe and reach the maximum power level of 600 million. But to get it you will need help.

Tycoon game developed and constantly updated by Saikou Development. In this military-themed shooter, all participants must embark on the construction of their base to defend themselves from others, in an environment full of action. You will be able to play as a country and conquer the whole world, defend yourself or wage war with tanks, helicopters and ships and increase the wealth of your nation. Among the updates is a new APC vehicle

Author
Harold Harley
I am a professional blogger/writer and have been writing as a freelance writer for various websites. Now I have joined one of the most recognized platforms in the world.

Steam On Chromebook: How To Play Pc Games On Chrome Os?

It’s still in alpha, however with the right Chromebook, you could play PC games from the Steam keep.…
by 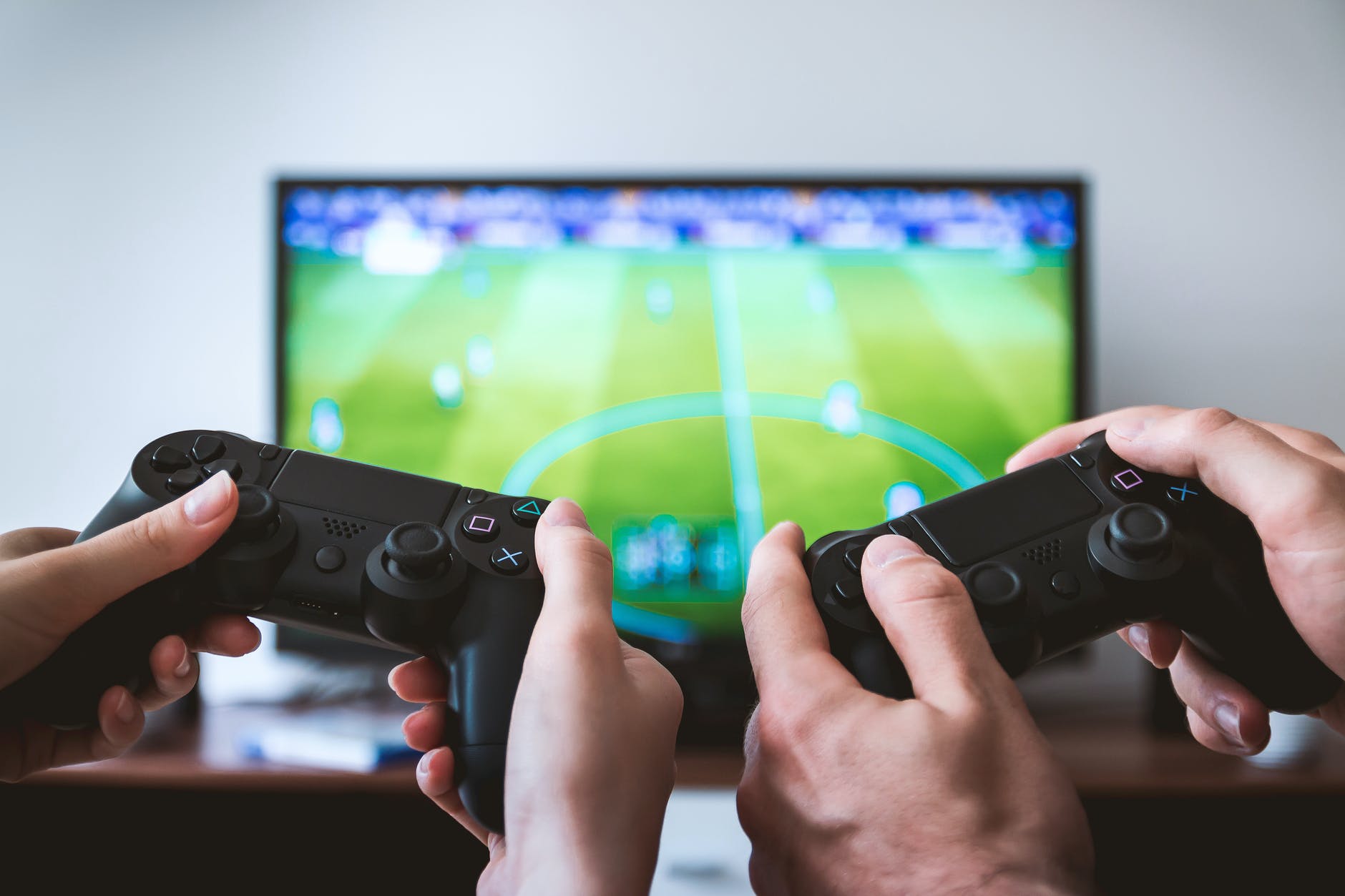 Download Hero Hunters for PC, Windows 7/8/10/XP, and Mac Laptop – Hero Hunters is fast-paced and one of the…
byadmin