byadmin
Differentiating between normality, loss of cognitive faculties due to age, mild cognitive impairment and dementia is complicated.

Differences between cognitive decline and aging

Aging is associated with a deterioration in the functioning of our higher functions (cognitive), that is, the alteration of intellectual and cognitive functions such as memory, attention or language, among others.

Cognitive impairment must be differentiated from the impairment of normal aging, or associated with age. However, differentiating both processes is not always easy since this decline is not homogeneous and there may be significant intervariability between the population.

On the other hand, cognitive alterations (although not always) can be the prelude to dementia. Dementia is a disease characterized by a progressive loss of mental faculties (cognitive and/or behavioral), for which the patient requires help to be able to carry out their basic activities in daily life. It is also known by the term “major neurocognitive disorder”.

Differences between cognitive impairment and dementia

Although the most frequent dementia is associated with advanced age, “senile dementia” is not an appropriate term since it can appear at younger ages. On the other hand, the majority of dementias in a large part of patients over 65 years of age are due to Alzheimer’s disease , so the terms Alzheimer’s tend to be equated with dementia and senile dementia, creating some confusion.

As for the symptoms of dementia, there is a predominance of alterations in behavior and personality, memory loss and difficulty performing daily tasks (known as apraxia), as well as speech and expression with clear progressive repercussions. , as symptoms progress, in daily life.

Mild cognitive impairment is a syndrome, that is, a set of symptoms that fall between normal aging and dementia. It differs from dementia in that, although different areas of the brain such as memory, language and behavior are affected, they do not pose a difficulty in the patient’s daily life and they can continue to carry out their usual activity in a practically normal way.

How is the diagnosis made?

The diagnostic evaluation of any cognitive disorder is the responsibility of the specialist in neurology . The family doctor can make an initial assessment and, based on this, refer the patient to a neurologist.

In Alzheimer’s disease, in addition to these tests, biological markers/biomarkers (such as amyloid beta) and brain SPECT are also indicated.

Early diagnosis vs risk of dementia

Early detection is important, especially to differentiate the deficits that may appear during normal aging and those associated with diseases such as those mentioned.

There is no clear marker to determine those patients with mild cognitive impairment who may develop dementia . Markers (neuropsychological and biological) that can be used for the diagnosis of patients with a higher risk of developing Alzheimer’s disease are being studied. Some of these biological markers include genetic tests and determinations of specific proteins in the cerebrospinal fluid.

Some characteristics have been associated with a higher probability of progression to dementia, such as clear confirmation of memory difficulties by a reliable informant/relative, changes in abilities to carry out daily tasks, neglect of personal hygiene, or depression.

There is currently no treatment to cure cognitive disorders. In certain types of diseases with associated dementia in which a very targeted treatment can be carried out (such as certain vitamin deficiencies) today there is no curative treatment for dementia, there are drugs that help slow its progression, control symptoms associates and therapies such as cognitive stimulation aimed at stimulating different intellectual capacities of the patient.

There is also no preventive treatment to prevent mild cognitive impairment from progressing to dementia. General recommendations include:

What you should know… 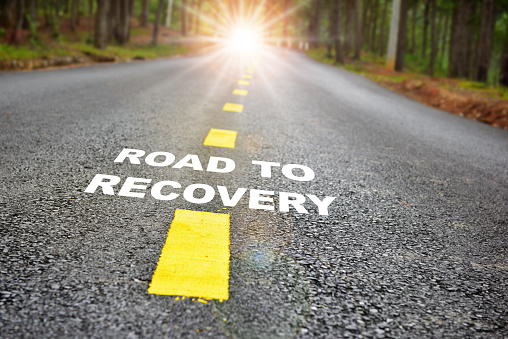 Ways to Recover from Alcoholism

Recovering from alcohol addiction is a difficult process. It can be so challenging that many people who go…
by 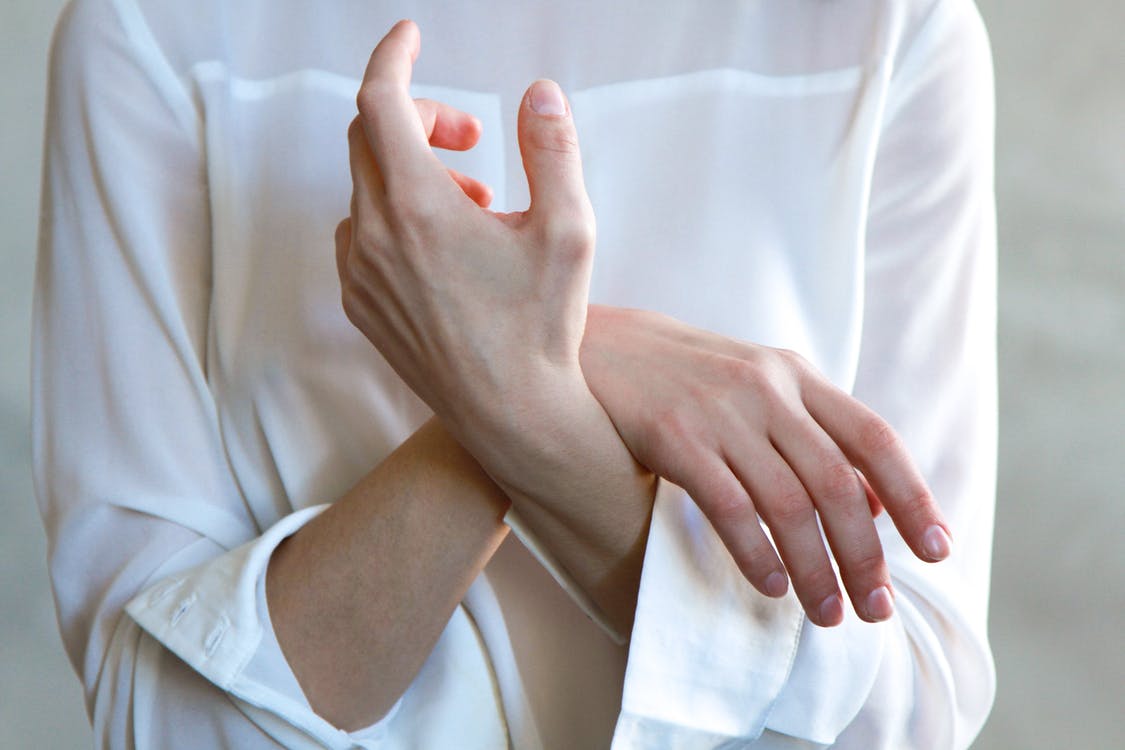 Christian behavioral health centers are growing in popularity. Christian rehab centers have grown by almost 50 percent in…
by 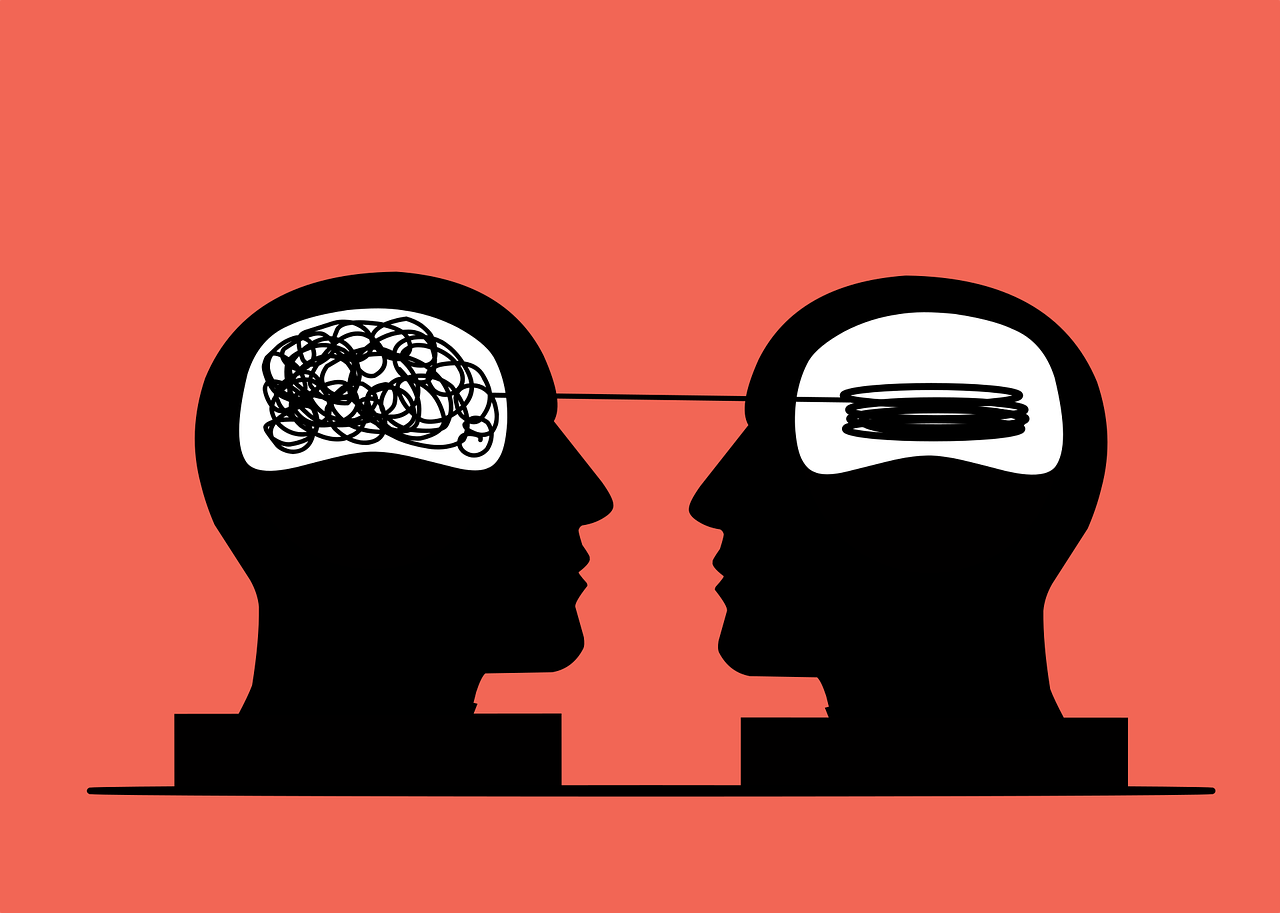 Mental illness is a significant problem in the Christian community. Some Christians deal with some form of mental…
by

Just like most people, you might not always know when you’re suffering from mental health disorders. Mental health…
byadmin