Vietnam: How it was

byadmin
How nice to go on a fine autumn day on an excursion to the capital of Ancient Vietnam – Hoa Lu (Ninh Binh province). It seems that after typhoons and floods in the area, few tourists want to visit the capital of ancient Vietnam, but as soon as you enter the state road 1A, you will see a whole convoy of buses with foreign tourists heading towards the previously flooded Ninh Binh province.

Vietnam: How it was

How nice to go on a fine autumn day on an excursion to the capital of Ancient Vietnam – Hoa Lu (Ninh Binh province). It seems that after typhoons and floods in the area, few tourists want to visit the capital of ancient Vietnam, but as soon as you enter the state road 1A, you will see a whole convoy of buses with foreign tourists heading towards the previously flooded Ninh Binh province.

The distance from the current capital of Vietnam, Hanoi, to the ancient capital, Hoa Lu, is 100 km, but for such a long journey you will not have time to get bored. On both sides of the road, changing each other, rice fields run through, and, interspersed with the bright rays of the sun, they create the appearance of a smooth mirror carpet. In the distance, a river is visible, hugging the foot of the mountains with its sleeves, and small fishing boats sway on the river.

At present, only a few fragments of the Ancient Capital have survived: the Eastern Wall, the Wau Wall, the Zen, Bo, Bing fortresses and two pagodas of the emperors of the Din and Le dynasty, built on the site of the former imperial palaces. According to the chronicles in 968-1010. Hoa Lu in Ninh Binh served as the capital of the ancient state of Daikovet. This state was founded by two royal dynasties Din and Le after thousands of years of Chinese dependence. When Le Dai Han came to the throne, he built a huge complex of imperial palaces in Hoa Lu. Now, after a thousand years, there is no trace left of the foundations of the once great palaces, and now we can learn the life history of this grandiose complex only from chronicles, stories and legends.

See also  How Old Do You Have To Be To Hire a Lamborghini in Dubai?

In Hoa Lu you can visit the pagoda of Emperor Dinh. The road leading to the pagoda is completely strewn with reeds. Here you can feel the events of past years: it’s as if you can hear the cries of shepherd boys playing battles with a reed in their hand in the form of a sword, but the majestic Dai Thang Min proclaims himself the great emperor of Hoang-de.

500 meters from the Dinh Pagoda is the pagoda of another emperor – Le Dai Han. Le Dai Han was a skillful person in everything: in the military field, and in literature, and in love. The romantic love story of the great emperor and Duong Van Nga from the Dinh dynasty still excites the hearts of many Vietnamese to this day.

Within the ancient fortress of the capital Hoala there is a beautiful place, a real gift of nature – the Tamkok-Bitdong cave system, also known as “Halong on land”. The Tamkok tourist area includes three caves – translated from Vietnamese, Tamkok means “Three Caves”. According to legend, the name of the Bitdong Cave (Blue Cave) was given by the father of the great writer Nguyen Zu. In the 18th century, Emperor Tu Duc was so delighted with its beauty that he wrote “This is the second most beautiful cave on earth.”

There is an ancient pagoda in Bitdong Cave, it stands just below ground level, so it can only be reached by boat. Bitdong Pagoda consists of three complexes: lower (Ha), middle (Trung) and upper (Thuong). In the lower complex, at the entrance to the pagoda, there is a 17th-century plaque “Ancient Shrine”. The middle complex is located 80 stone steps from the lower one, and after another 20 steps is the Toi (“Dark”) cave, where there is a bronze bell – a gift from Emperor Le Zu Tong in 1707. The middle complex of the Bitdong cave is rich in stalactites and stalagmites of all kinds of bizarre shapes in the form of dragons, turtles, birds … And finally, after 30 steps, there is the upper complex of the pagoda, from where a view of Hoaly and nearby mountains opens.

See also  How to Choose the Best Driving Instructor

Leaving Bitdong on boats, you can see many more caves and mountains, which look like different figures depending on the viewing angle. A thousand boats float along Tamkok, and sometimes during the peak season, boaters go on excursions with tourists 2 times a day. Boatmen also sell all sorts of souvenirs as part-time work.

The cost of such an excursion to the Tamkok-Bitdong tourist area is approximately $5.

At the foot of Truong Yen Mountain there is another attraction – the Bai Dinh Pagoda, however, it is still being built and claims to be the largest pagoda in Vietnam. Bai Dinh Pagoda will consist of three parts, with a total area of ​​several thousand square meters. The pagoda will contain a bronze bell weighing several tens of tons and a majestic statue of Buddha Thich Ka as high as a 3-storey building. Visitors to the pagoda can also admire the life-sized stone Buddha statues.

Finishing the excursion to the ancient capital of Daikovet and returning to Hanoi, different events of the past centuries are constantly spinning in my head: the legends of the Dinh and Le dynasty, the transfer of the capital from Hoala and the emergence of a new Li dynasty. 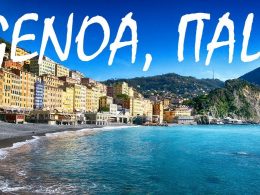 In the new pavilion of the Genoese fair, designed by the architect Jean Nouvel, even the air is…
byadmin 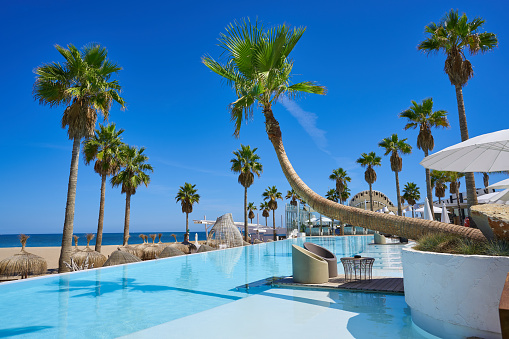 Why Taking A Vacation Is Vital For You And Your Family

Vacations are essential to maintaining a healthy life balance. Taking a vacation is not just about getting away…
by 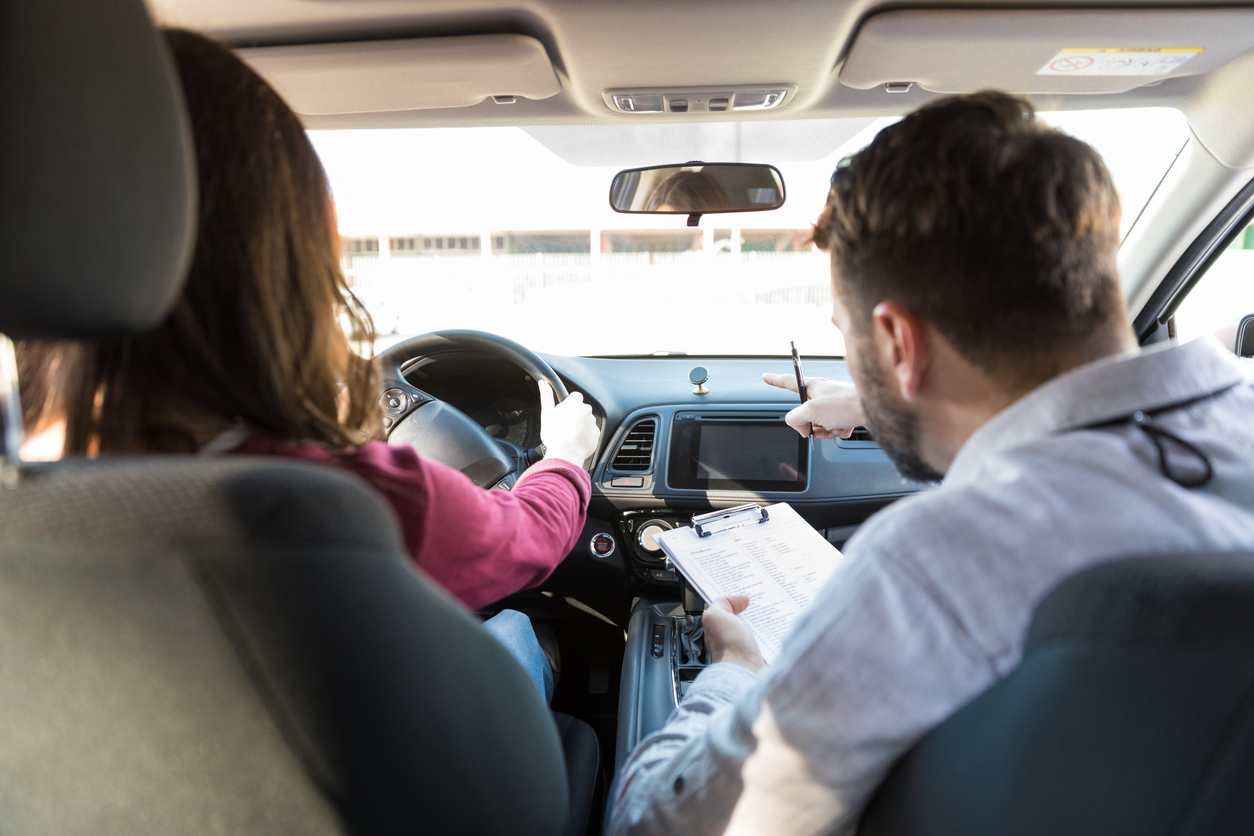 How to Choose the Best Driving Instructor

Driving is a skill that is earned through proper learning and dedication. It demands your time and attentiveness.…
by