The meta-universe boom, why even Bitcoin soared?

We want to let you know: Metaverse has recently become a hot topic. The author believes that cryptocurrency is similar to its concept. In addition to communicating with existing currencies, the virtual world and the real world may also be connected through cryptocurrencies.

Bitcoin soared last week. According to data from Binance, it broke through $67,000 on the 20th, hitting a new high. Taiwan board card concept stocks have also risen, but the reason for this rise is not only due to the rise of Bitcoin, but also the issue of “Metaverse”. What is the relationship between Metaverse and cryptocurrency? I think that cryptocurrency will become a bridge between the meta-universe and the real world.

“Metaverse” comes from an American science fiction novel “Avalanche” in 1992. The book describes a metaverse parallel to the real world. All people in the real world have online identities in the metaverse; the most famous description The sci-fi movie of the meta universe is “Level One Player”. This year, the first concept stock of Meta Universe “Roblox” was listed. Many people also call this year the first year of Meta Universe! Roblox may be less heard in Taiwan, but Roblox can be said to be the king in the gaming industry; Roblox (RBLX-US) was listed on the New York Stock Exchange on May 10, and it rose by 7.8% on the first day of trading, becoming the most popular in the epidemic. One of the most valuable listed companies, the number of active users of the platform has exceeded 30 million, and about 2/3 of the 9-12 year olds in the United States use this platform.

Metaverse’s infrastructure is directly related to 5G, marginal computing, AI (artificial intelligence), VR (virtual reality), AR (augmented reality), and cryptocurrency. Imagine picking up your mobile phone and scanning your face through AI to create your own NFT blockchain character; walking on the road and turning on the AR technology APP can detect whether there are players around and interact with them; you can also bring VR when you are at home The glasses enter the game with their own virtual characters; in the game, players can conduct various transactions through cryptocurrency. If they enter the burger shop, they use hamburger coins. When buying a house, they use house transactions. Think it will be monopolized by mainstream currencies, such as Bitcoin, Ethereum, USDT.

In the meta-universe world, the applications that grow from the infrastructure are nothing more than NFT (digital artwork/non-homogeneous tokens), GameFi (make money while playing games/gamification finance). The above mentioned NFT technology can be combined with AI to create a “unique” player character, but in addition to player characters, NFT can also be used to create any object in the game world, such as houses, pets, etc., and each object can pass through the block The chain technology is packaged into smart contracts for sale; the implication is that houses in the virtual world can also have a publicly certified property structure like real-world houses. The process of buying and selling is carried out with blockchain technology and cryptocurrency. The same is true. The transactions carried out in the game are the framework of GameFi (make money while playing). To extend the imagination, if the game company admits that the property rights in the game are securities, does it mean that the user also has securities in the real world of the company? This idea may be absurd, but there may be countries that are willing to open up related policies and make a fortune from the meta universe.

Metaverse infrastructure and blockchain are inseparable

In order for Metaverse to have sufficient computer computing power, its infrastructure must use marginal computing and decentralized networks. The above two technologies are inseparable from the blockchain, which means that even if the Metaverse Development Company goes bankrupt, the Metaverse It can still exist through marginal computing and distributed networks. This concept is similar to “Bitcoin”. In other words, as long as one Bitcoin mining machine is connected to power, Bitcoin can be operated. In theory, there is no need for a huge Bitcoin mining machine group.

Taiwanese players may be more familiar with Nintendo’s “Animal Crossing Friends Club” game. Players can simulate real-world life on the platform, but at this stage, “Animal Crossing Friends Club” takes “gaming and socializing” as its business goal. On the contrary, like Roblox, Fortnite meta-universe games, they encourage players to live, work, entertain, shop, etc., and their goal is to let players “live” rather than “game” within the platform.

I personally did not participate in the meta-universe game, but believe that Bitcoin is the best medium for connecting the virtual world and the real world, so I am optimistic about the development of Bitcoin; in addition, the development of the meta-universe is also closely related to blockchain technology. , GameFi interested readers, AXS is the most representative in the industry. Remind investors that the risk of gaming cryptocurrency is often higher than that of Bitcoin and Ethereum. It is recommended to participate in it before deciding whether to invest. 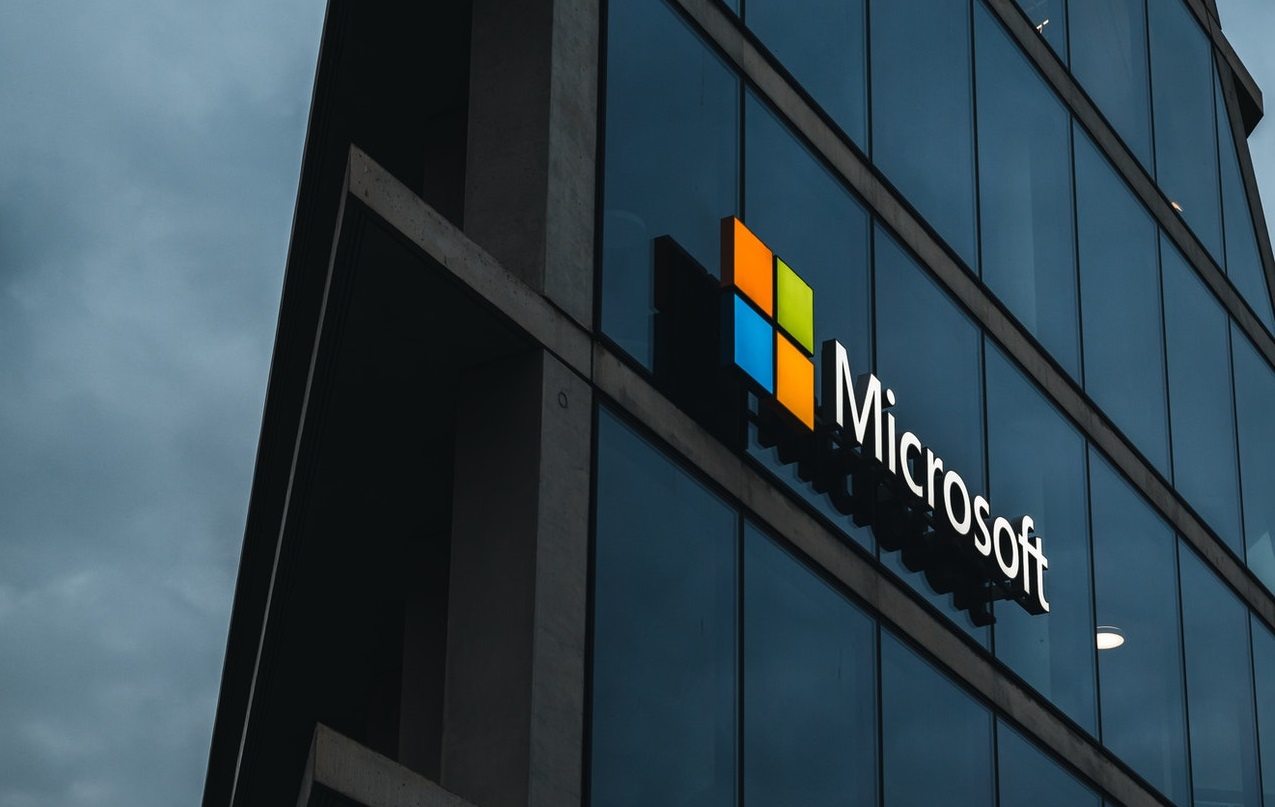 Microsoft’s carbon reduction is more ambitious than other technology giants in the world. It is not only necessary to achieve carbon neutrality in 2030, but to achieve carbon nagative emissions, and to take Microsoft from 1975 to 2050. All carbon footprints since its establishment have been eliminated from atmospheric emissions using technology or other means.
byadmin 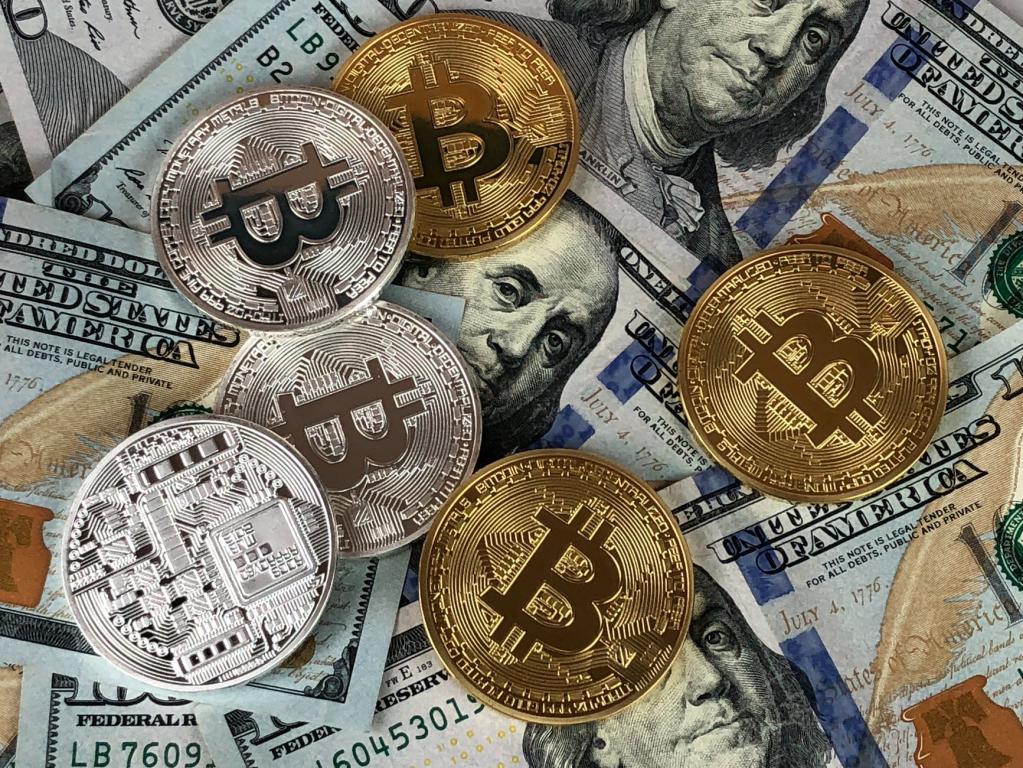 We want you to know: According to the author’s analysis, cryptocurrency is a decentralized Ponzi scheme of unprecedented…
byadmin

Xiaomi wanted to compete with the Boston Dynamics robotic dog at its Mobile World Congress (MWC) 2022 stand . His ‘CyberDog’, which…
byadmin

How to Start a Limited Liability Company in Dubai?

The Dubai-based offshore company is a UAE-registered tax-exempt company even though it is a non-UAE company based in the UAE economic zone.
byadmin