Canada plans on welcoming over 1.3 million new immigrants between 2022 and 2024! There are many methods to take in order to immigrate to Canada in 2022, and we will explain the 5 easiest ways to do so in detail below. If you are interested in learning about every possible way to immigrate, visit our main Canada Visa Eligibility.

Immigration to Canada is not easy. There are many steps one has to take in order to successfully apply and get approved for Canadian immigration. Also, the process can take a number of months and in some cases a few years. But if you know what options are available, you can improve your chances of success and avoid “pitfalls”, frustrations and delays. Here, you can learn how to move to Canada through permanent residence, working, visiting, and even studying in Canada.

How to Immigrate to Canada: 5 Options for Migrating to Canada in 2022

Canadian Immigration Program that allows immigrants to live and work in Canada as a skilled worker through Express Entry. The new system will allow Citizenship and Immigration Canada (CIC) to pro-actively assess, recruit, and select immigrants who are skilled and/or possessed the relevant qualifications under federal economic immigration programs:

The Express Entry program will also allow individual provinces and territories to use the system in order to recruit suitable candidates as part of the Provincial Nominee Programs so that labour market demands are met.

Usually, this is one of Canada’s most popular programs, but we haven’t seen an FSW draw since December of 2020, and a CEC since September of 2021. There have also been slower processing times due to the Covid-19 outbreak, but we encourage you to continue to apply as things should be back to normal by mid-year of 2022.

Family Reunification remains a cornerstone of Canada’s immigration policy. Families in Canada can sponsor their relatives to come to Canada on a permanent basis. In order to qualify to sponsor your relative, you have to be a Canadian citizen or permanent resident. Also who you can sponsor is: your spouse and children under the age of 22 (there are some exceptions to this). Sponsoring your parents or grandparents is no longer an option at this time. However, you can bring them to Canada under the Super Visa Category.

Many applicants for Canadian immigration first get Canadian job offers, apply for a work visa and then on that basis, immigrate to Canada. The LMIA involves securing a Canadian job offer, having the Canadian employer apply for an LMIA through Service Canada, and then the applicant applying for the work permit after the LMIA is approved. This is a very involved process but can lead to Canadian permanent residence.

The PNP route is becoming an increasingly popular way to immigrate to Canada. Canadian provinces such as Alberta, Ontario, British Columbia and others have developed their own immigration programs that often lead to a fast-track process. However, the PNP category generally requires that applicants reside in the respective Provinces after they arrive in Canada. Further, most PNPs require a job offer from a Canadian employer in order to qualify.

The Investor Category is designed for high net worth individuals who have owned or managed businesses overseas. By allowing experienced business people to invest in the Canadian economy, they are contributing to Canada’s overall growth and prosperity. There are essentially two investor programs in Canada Visa FAQ: The Federal Investor Program and the Quebec program. Both programs are somewhat similar and require that the applicants have a high net worth and make a large investment in an approved investment fund for a 5-year period. Investor immigrants can bring their spouses and children as dependents on their applications.

Are there other options for Canadian Migration?

There are other ways to obtain  Canadian immigration such as the CEC category, Humanitarian and Compassionate application, Refugee Claims, as well as the Atlantic Immigration Pilot Program.

The Canadian Experience Class (CEC) is an immigration program that allows individuals who have worked in Canada for at least one year to immigrate permanently.

Humanitarian and Compassionate Applications, or “H&Cs,” are Canadian permanent residence applications that are filed from within Canada. They are for people who do not have legal status in Canada but who have still made Canada their home.

Individuals can make an asylum claim in Canada at a port of entry or at an inland CBSA or Immigration, Refugees and Citizenship Canada (IRCC) office. They must demonstrate why they can not go back to their home country.

The Atlantic Immigration Pilot Program (AIP) works to recruit newcomers to the Atlantic provinces of New Brunswick, Nova Scotia, Prince Edward Island, and Newfoundland and Labrador. These provinces are able to fill labour gaps with immigrants who qualify with work experience. 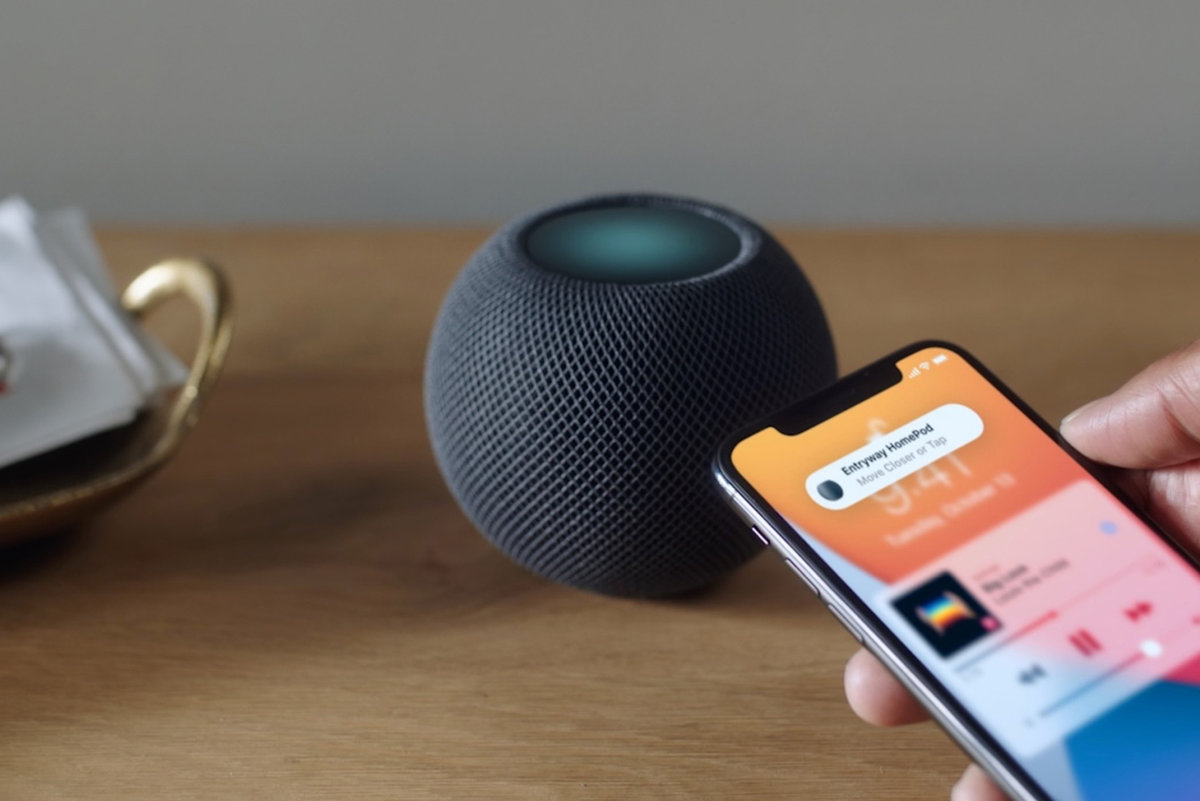 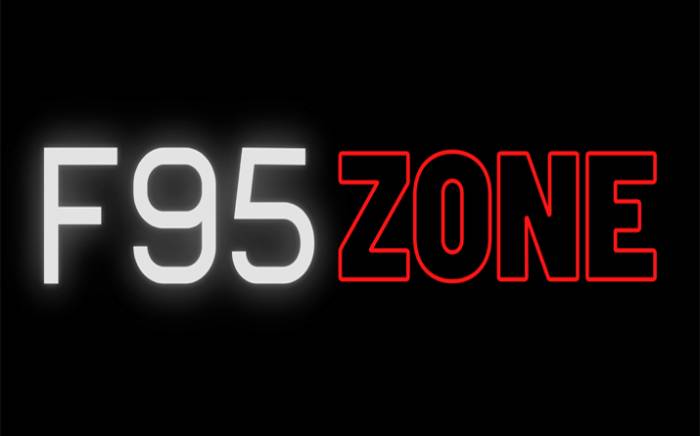 Why is the F95zone website a popular in-game community?

Online games are increasing day by day, and many people have left physical games. People play games for…
by 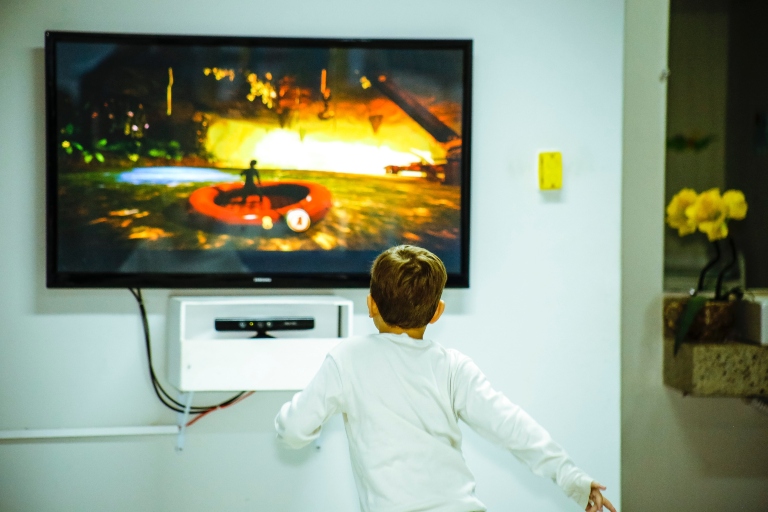 It would right now not be ill-advised to say that IFVOD TV is appropriate with the contraptions. IFVOD…
by 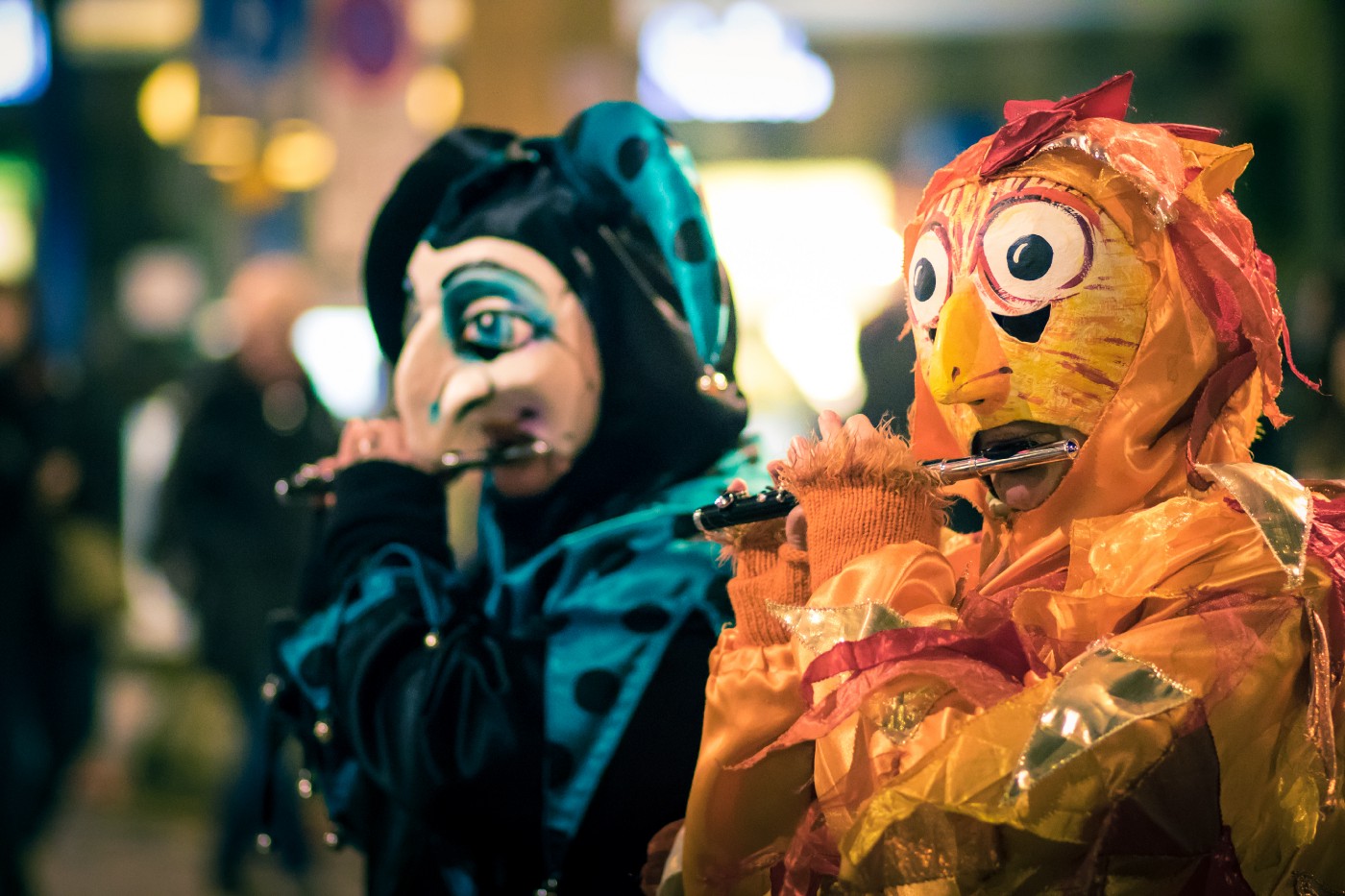 Assuming you’re in Germany while you’re fishing, you’ll be aware. Numerous roads have beautiful processions, boisterous music, and…
by