Augmented reality (AR) is a technology that supplements the real world with digital (virtual) images, sounds and text using mobile devices, a computer or glasses.

An optical tracking system is used for the functioning of AR technology. In other words, the camera of a mobile device, glasses or computer detects special marks in the environment, reads information from them, transfers it to the digital environment, and then superimposes it on physical reality.

Augmented reality based on markers – digital objects appear in the area where an AR marker or AR tag is located. When moving the marker, the digital image is also transferred. Marker-based augmented reality is easier to recognize by the camera and provides a more stable location reference for the virtual model.

Augmented reality without the use of markers (with surface definition) functions with the help of a recognition algorithm. A digital “grid” is superimposed on the environment captured earlier by the camera. On the virtual grid, software algorithms determine the reference points – at the point of “anchor” of the virtual object. With markerless technology, objects of the physical (real) world themselves become identification marks, which eliminates the need to use visual identifiers.

Spatial augmented reality is based on the use of indications of GPS or GLONASS systems, a gyroscope and a compass built into a mobile phone. The location of a digital object is determined by coordinates in space. The coincidence of the coordinates set in the program with the data of the user’s location leads to the launch of the augmented reality program.

What does an AR marker or AR label mean?

This is an object in the surrounding space, which is determined and analyzed by special software for further projection of digital objects. The embedded virtual object can look realistic due to high graphics and textures.

Any image can become an AR marker or AR label.

Augmented reality content is easily scalable both on printed materials and on equipment (from glasses, computers and laptops to video walls). You can overlay sound and text information on AR objects, and add a control menu function.

Augmented reality opens up the possibility of real-time interactive interaction with virtual objects.

The main elements on which the augmented reality technology function is built upon:

Designing and Building a Decentralized Application on Ethereum

LEARN HOW TO GET INDIAN BUSINESS VISA FOR UK CITIZENS

Appointment System The India Visa Application Centre operates an appointment system for the processing of all visas. After…
by

NASA Over the course of human spaceflight, NASA and other space organizations have assembled a few serious rockets:…
by 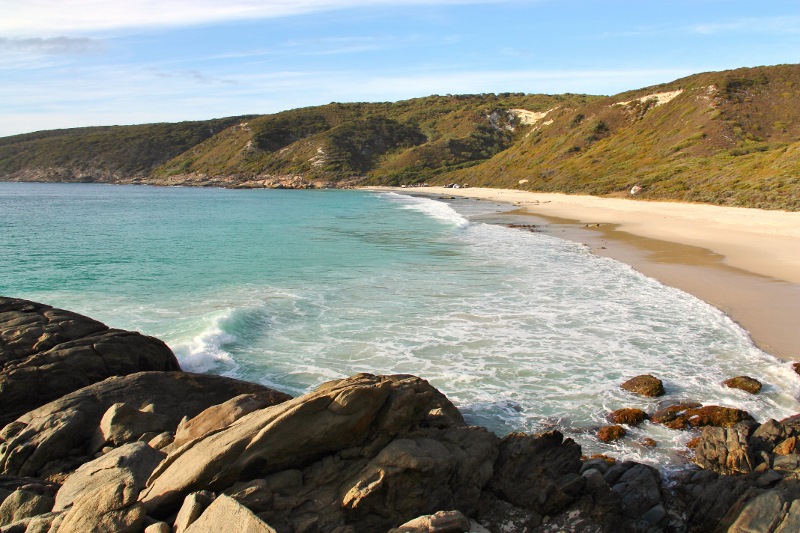