Fan or air conditioner, which is the best and which is the healthiest? The answer is not so obvious and, above all, there is no one-size-fits-all option. To choose between one of these two appliances to better cope with hot days at home, you should weigh at least two aspects: consumption and the impact on the quality of the air you will breathe in your home.

We have gathered some interesting facts about the use of air conditioning and fans in the home to help you find the solution that best suits your needs.

We start with the most obvious differences between fan and air conditioning.

First, air conditioners cool the air, while a fan simply moves the air. With what with the first device, we can lower the temperature of the environment, while with the second it is only possible to reduce the thermal sensation that a person perceives.

On the other hand, there is the other big difference when choosing between these two systems, the price. The fans are much cheaper than refrigeration of the air.

You can buy a very simple fan for less than fifty euros, while an air conditioning unit, no matter how simple it may be, will not go below one hundred and fifty euros. Depending on the air conditioning system that is chosen, in addition, the costs for the installation will have to be taken into account

What consumes more air conditioning or a fan?

The air cooling system is much more complex, therefore, an air conditioner consumes significantly more energy compared to a fan.

According to data released by El Confidencial, using air conditioning in the home can be up to twice as expensive on the electricity bill.

If we take as an example a home in which the air conditioning is turned on for an average of 6 hours per day and the appliance spends 2 kWh at the end of the month, it will be 180 hours of operation. Let’s say that the cost per kilowatt-hour is € 0.15 and as a result, the cost of the electricity bill will be 54 euros.

In the same house, if instead of air conditioning a fan with a consumption of 0.35 kWh is used, the impact on the bill will be much lower, 9.45 euros/month.

But this is just an example because, in addition to the operating time, other elements affect the calculation, such as the power of the device and the electricity rate, which can vary depending on the time of day and rate that you have contracted.

At the end of the day, the air conditioning always consumes more than the fan, but if you want to get an idea of ​​the real difference according to your consumption habits and the type of fan or air conditioning you can use this formula:

Another aspect to take into account in relation to consumption is that air conditioners are not all the same, nor do all fans spend little.

In the air conditioning category, those that consume the most are usually portable appliances, while the consumption of a standing fan is usually lower than ceiling fans.

However, for a more reliable calculation, we suggest you review the manual or the technical details of the appliances you are evaluating for your home to calculate how much they spend.

Ventilator and air conditioning: which of the two has more impact on health

The economic issue is usually the first question when choosing a ventilation system for the house, but more and more we are also looking at the impact that these appliances can have on our health and the health of the planet.

Energy consumption, as we have mentioned, is higher in the case of air conditioning and energy production generates CO2 emissions that harm the environment. In the cities during the summer, in addition, domestic air conditioning systems contribute to the accumulation of heat that, in turn, produces the phenomenon of heat islands.

The impact can be significantly reduced by opting for air conditioners with higher energy labels and following certain guidelines for good use of air conditioning.

But, fan and air conditioning can also affect people’s health depending on the use made.

Some of the negative effects of using air conditioning to cool your home are:

Mucosal irritation, respiratory distress, irritated skin, dry eye, headache. In a study, it has been proven that these symptoms are more common in people who spend many hours in closed environments with air conditioning, compared to people who live or work in closed places with natural ventilation.
Dehydration. Using air conditioners reduces humidity in the home, which can dry out the skin and mucous membranes and contribute to dehydration.
Allergies and other respiratory diseases. Cleaning the air conditioning filters is very important to avoid the accumulation of dust, mites, fungi, and bacteria and their diffusion into the environment.
The fan also has its negative sides:

Allergies and rhinitis . The fan moving the air can raise dust and other particles and increase allergic reactions and cause irritation of the respiratory tract.

Dry skin and mucous membranes. The continuous flow of air dries the skin, the nasal passages causing irritation, especially if you sleep with the fan directed towards your body.

Irritation of the eyes if the airflow is directed towards the face.

To assess the best option and choose between a fan or air conditioning, you should also take into account whether there are elderly people or babies at home and, in both cases, take all precautions.

Is the fan better than the air conditioner?

Between air conditioning and fan, there are differences both in terms of prices and energy consumption as well as the impact on health. However, it cannot be established which is the best in absolute terms.

Each home has its characteristics and each person their needs that will make the use of one device or another more efficient and healthy to keep a house cool in summer.

Of course, do not forget that in addition to the air conditioning and ventilation systems there are other details that contribute to maintaining a good temperature in the home, how to keep the air clean. And, to save on your electricity bill and reduce pollution, remember to do regular maintenance and other simple tricks.

e Clinical software is a combination of practice management and patient-facing functionalities. It can be used in many…
by

Mammography is the diagnostic study that is performed on the breasts, using X-rays. It comprises three primary projections:…
byadmin 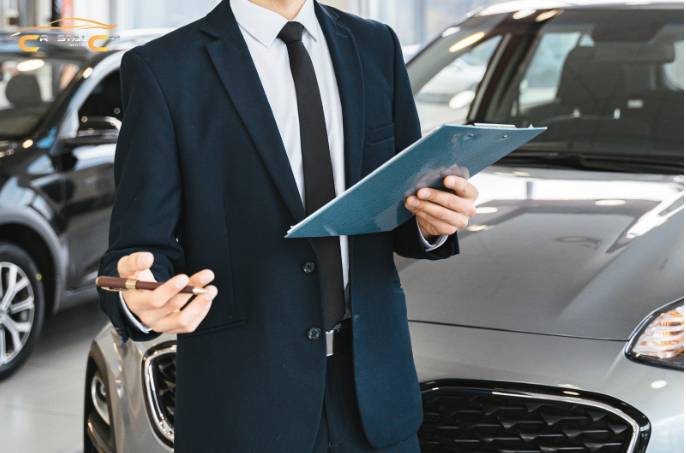