Everything you need to know about the Slam Dunk movie

Sports animes are one of the most popular currently. Haikyuu , Ao Ashi , Blue Lock, Kuroko’s Basketball, … there are several that currently occupy the list of best sellers, but the genre was not so popular, at least in its origins, in the West.

There are several works that have contributed to its current success, such as Chicho Terremoto, Captain Tsubasa ( Champions: Óliver and Benji in Spanish) and Slam Dunk , the play about basketball that has experienced a second youth in recent years , especially due to the new projects announced. , among which is a movie.

Since the launch of the manga and anime, the most charismatic basketball players of the genre have been far away from their fans, but the wait seems to have been worth it, since they will be able to enjoy sports adventures again in the cinema… for now in Japan , where its presence has already been confirmed. It is to be hoped that I will also arrive in the West considering that the great manganime productions have multiplied in recent years with good box office figures.

The most striking thing is that it will abandon its traditional style to champion 3D, with a fairly marked CGI, which has disappointed the community since the original was magical and was part of the idiosyncrasy of the work. Even so, the director will be Takehiko Inoue again, something that has contributed to keeping the expectation sky high since, apparently, it should not be too far from the anime that was published between 1993 and 1996.

Toei Animations made the official announcement at the beginning of July, which has generated a stream of nostalgics who want to return to those happy summer afternoons enjoying the most chaotic and spectacular basketball on television. Are you among them? Don’t worry, we have summarized all the information we know about it so that you can prepare for its arrival.

This will be the new Slam Dunk movie

At the moment, only its arrival in Japanese theaters is confirmed, on December 3, 2022 . It will probably take a while to reach Europe, but it is expected to do so in mid-2023.

The adrenaline, the ambition to be better every day, the competitiveness and the honor and pride of victory that have always characterized the series are back. Shohoku high school players return to the big screen 27 years later .

At the moment little has been revealed about it and we do not even know if the plot will be completely new or simply return to an event already narrated in the anime, although from the name of the film we can guess that it will adapt the arc of the National Championship . The First Slam Dunk , as the film is known, could refer to the first bars of the match between our protagonists’ school and the Sannoh, in which the coach encourages Hanamichi and Ryota to strike the first blow, achieving the first basket, for which they resort to a spectacular alley oop that leaves their rivals speechless.

The little information that is available is that of their posters, in which the faces (in a style very different from the original) of, among others, Ryota Miyagi and Hisashi Mitsui are shown , something that was actually taken for granted, since are two of the main companions of the protagonist, Hanamichi Sakuragi. Can’t wait to learn more about this magnificent film!

Are you looking for information on 99angpau? You have come to the right place! In this blog post,…
byadmin

You’ve found the proper place if you’re looking for Cryptozoon To Php. You can find various sources that…
byadmin

Are you looking for information on Employee Cracker Barrel Login? You have come to the right place! In…
byadmin 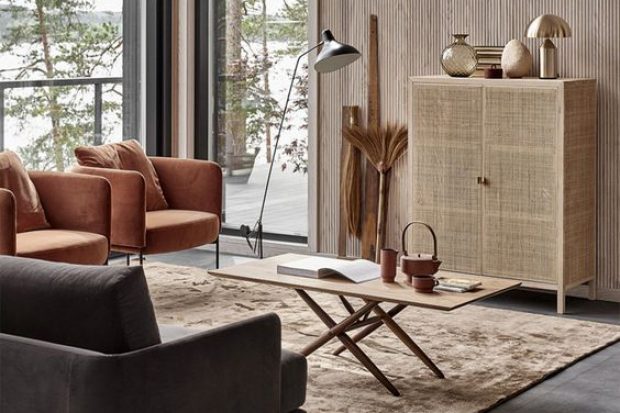 What is Japandi Styling?