byadmin
Within the two groups of inflammatory bowel diseases (IBD) are Ulcerative Colitis and Crohn’s disease. Both are related to chronic intestinal inflammation, which is probably of autoimmune cause, although other triggering factors are also described.

Patients with this type of pathology, once diagnosed, are linked to the Digestive Unit and are referred to the specific Inflammatory Bowel Disease pathology consultations where they can start treatment and monitor their outbreaks and their periods of remission between outbreaks. .

From primary care it is important to know the treatments of these patients and the usual symptoms of outbreaks as well as the possible adverse effects or complications of the treatments and thus achieve adequate monitoring of the patients by the two teams.

The treatment of Crohn’s disease has been advancing in recent decades, adding several lines of treatment.

The first treatments consisted of drugs that were more limited in their action and with potential side effects, such as oral or rectal Mesalazine (5-ASA), also systemic and topical corticosteroids, antibiotics (ciprofloxacin, metronidazole), and later immunosuppressants ( Thiopurines, Methotrexate).

Recently, biological treatments have become the protagonists for the control of this pathology, which we must not forget that it is a chronic pathology, for which the objective is the stability of the patient throughout his life and the limitation of the implicit complications in this pathology.

The function of biological treatments is to produce an immunosuppressive effect at a high power and it is very effective both for the prevention of outbreaks and for controlling them.

Since its use, it is considered a better control and maintenance of patients with Crohn’s disease. The characteristic that makes them so effective also creates the need to take precautions before starting their use at the beginning and throughout the treatment.

Thanks to research, improvements and new treatments are expected in the coming years for this type of pathology.

What you should know…

See also  What is CRISPR and how will it change our lives?

Mammography is the diagnostic study that is performed on the breasts, using X-rays. It comprises three primary projections:…
byadmin 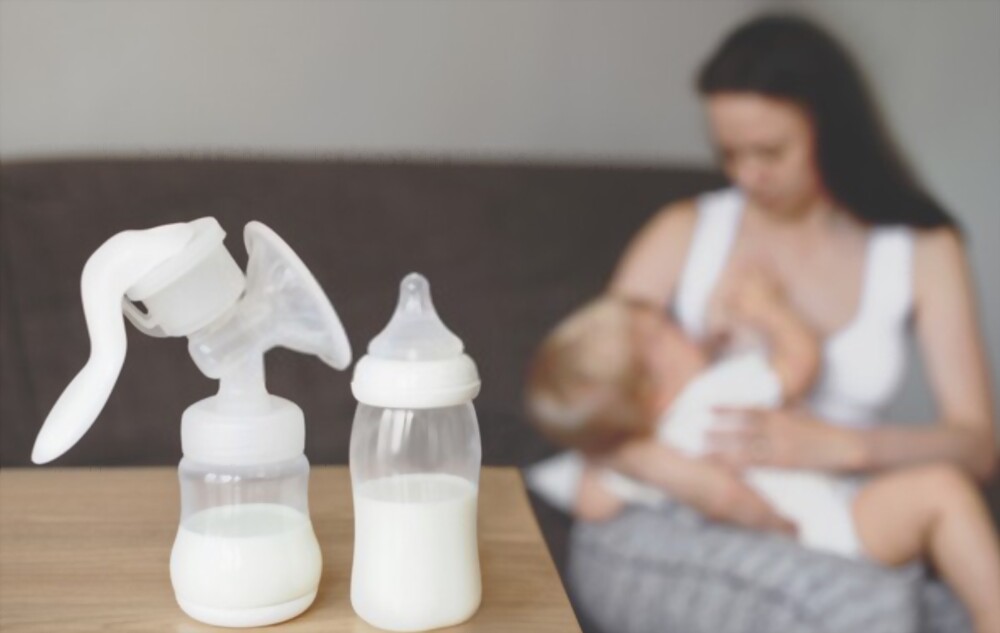 Read More
How to Select the Right Breast Pump? The breast pump is the nursing mom’s “close companion” during lactation.…
by

How Much Sugar Is In Nutella? 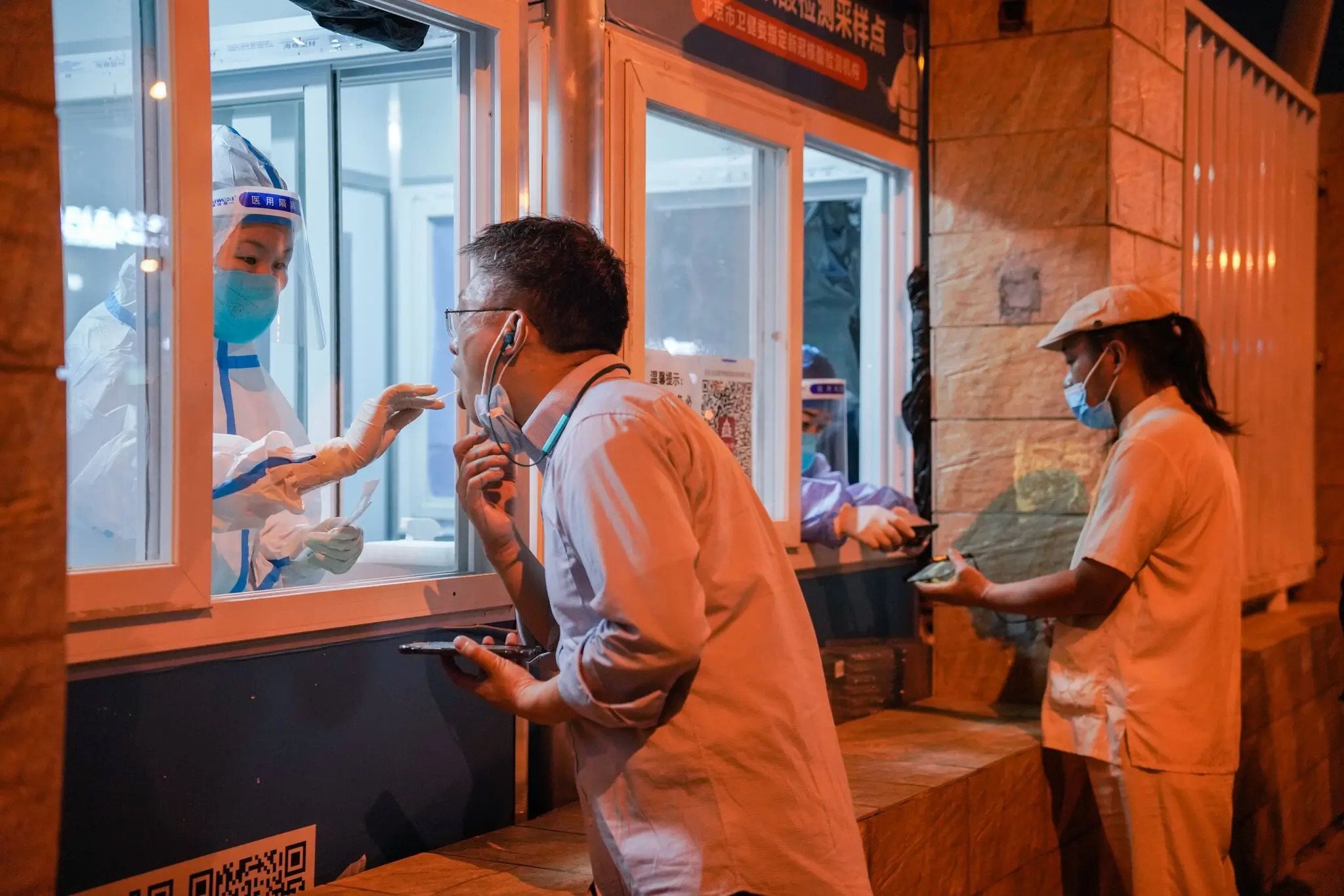 China’s ‘Zero Covid’ Bind: No Easy Way Out Despite the Cost